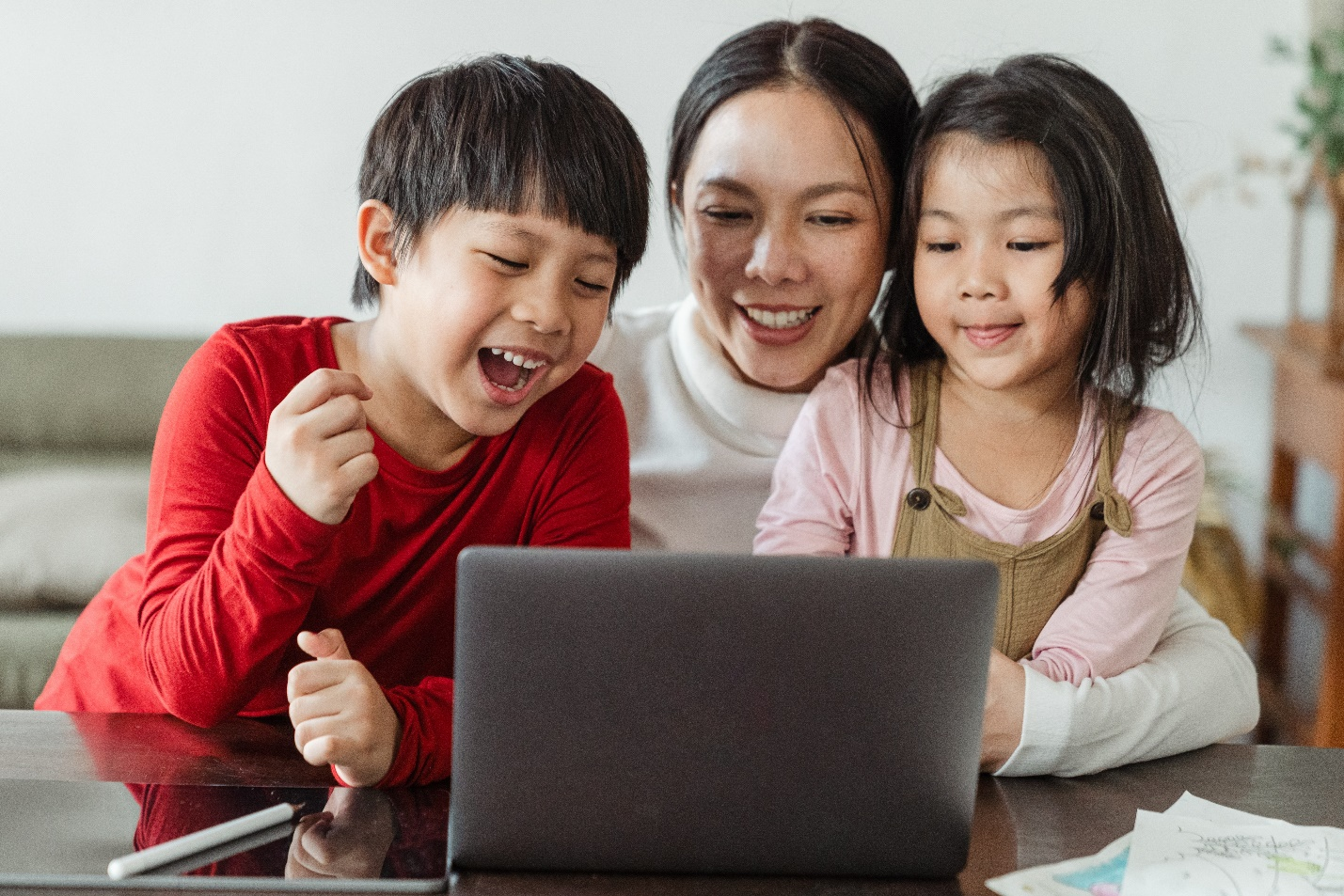 The History of VLC Media Player

If you’re an early 2000’s kid, you might remember putting a DVD into the slot of your computer and watching it for hours on end using a VLC media player. Or even playing trendy pop songs on your computer when you had the house to yourself and blasting them on full volume without any repercussions.

The VLC media player is one of the top video players of the century and needs no introduction. However, you might be unaware of its history. So, continue reading this article to find out more about it.

How It All Started

The idea of the VideoLan software first came into being in France in 1996. The students of Ecole Centrale Paris were the masterminds behind the ever-popular VLC media player. The idea arose when the university’s Token Ring Network grew too slow for their liking and interrupted with their Duke Nukem 3D. The downloading process for files and emails was torturously slow, so they decided to take the matter into their own hands.

They struck a deal with a French broadcaster, and to better use the network, they created a media player that could play a number of formats. This is when the VLC media player came into being, and was then known as VideoLAN Client.

The cone icon that stands for VLC Media Player is an ode to the time that the students spent collecting traffic cones in their university. Initially, it was low resolution and was hand drawn, but with the rising success of the media player, a new digital version was released in 2005. Artist Richard Oiestad designed it for the company.

Initially, only the students at the university were able to use the media player, but in 2001, the inventors decided to test it by releasing it as an open source. It was an instant hit when a Netherlands developer used it with macOS, and then Apple and Windows followed suit.

IN 2003, it was adopted by platforms such as YouTube and Facebook, and that’s when the legal threats started rolling in. Patent lawyers thought they would cash in on the success of VLC by charging license fees. However, these patent violations had no merit to their name and were dismissed. 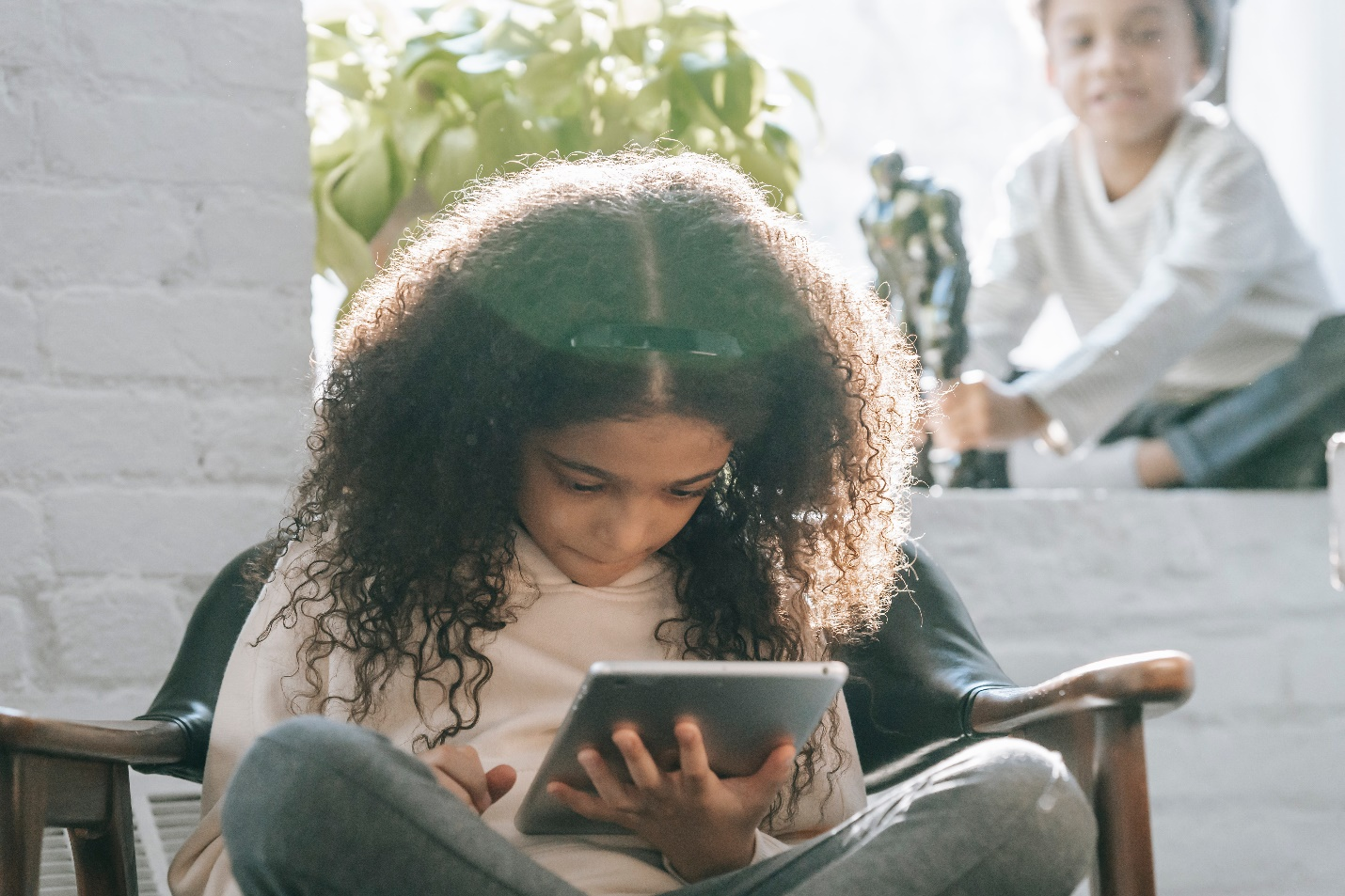 Still as Popular as Ever

The VLC media player remains as popular as ever and averages around 800,00 and 1 million downloads per day. This is mainly because it supports an array of video and audio playing formats and is trusted by users worldwide.

The app gets regular updates for iOS, Android, and Chrome too. This cross-platform media playing software supports even Video-DVD and Video CDs.

Are You Looking for a Video Production Company in Orange County?

Because if you’re, we have what you need. 336 Productions is an award-winning video production company that serves clients across Orange County. From legal video services to educational and promotional videos, we can do it all.

To learn more about our services, get in touch with us today!