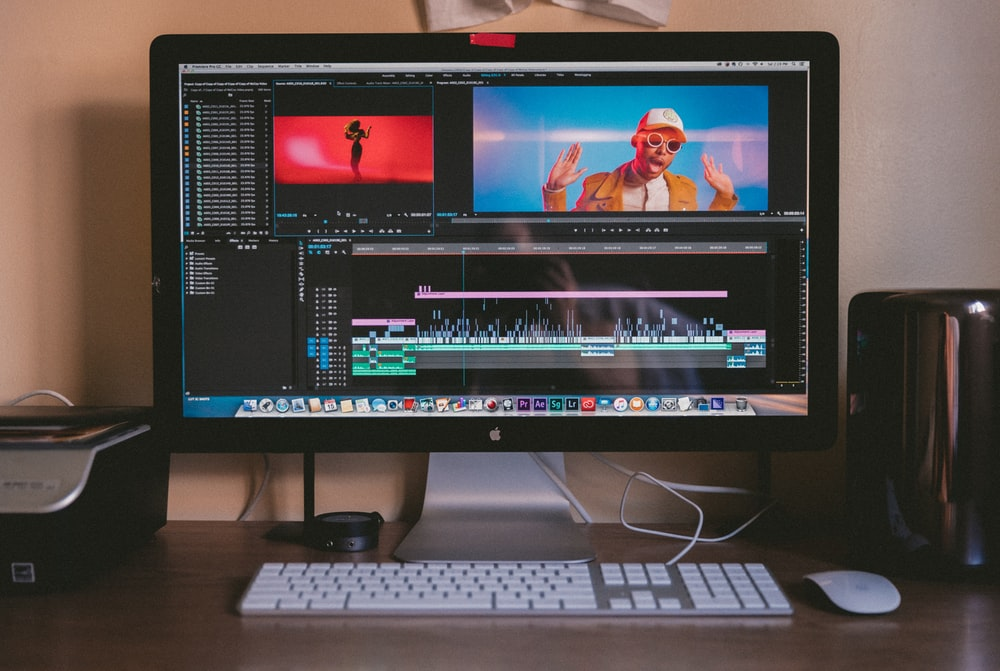 The Evolution of Video Production

Since the first “moving pictures” decades ago, the video production industry has evolved tremendously. The major shift in filming took place due to advanced technology and techniques. Different formats, platforms, and tools made their way into producing a creative video.

Let’s dive deep into how video production has evolved over the years!

The first video was developed by an Englishman, Edward Muybridge, in 1879. He created a device that projected a reel of sequenced paintings that gave the illusion of a moving picture.

The next major development was made in 1889 and 1892 when the kinetoscope was invented. It was an actual motion picture camera that captured steam of photographs, creating a reel of still images.

Later on, two French inventors expanded on Edward’s idea and developed a motion picture with a projector. This invention allowed several Individuals to view the film simultaneously.

Initially, videos were edited by cutting the tape with scissors and fusing the separate segments. The method involved lots of errors and lacked precision. Thanks to linear editing, video editors began editing footage without worrying about ruining the entire film.

The 2000s saw a paradigm shift in professional video production. Online video production drastically stood out from the classic filmmaking industry. High-quality cameras became available to everyone, and computers were used for personal video editing. The internet also served as a primary forum, allowing everyone to create, watch, and share videos on YouTube. And so, creating a video was no longer restricted to Hollywood studios.

The modern era of video production is mostly about social media videos. Applications such as Snapchat, Instagram, Facebook, etc., allow video sharing as a primary option to their users. Many brands and businesses also use social media platforms for marketing their products. Companies also have their own social media pages to post promotional videos for their target audience!

If you’re a brand owner who wishes to hire professional video production services, reach out to us! At 336 Productions, we have the capabilities to create professional cinematic videos. To collaborate with us, call us now!