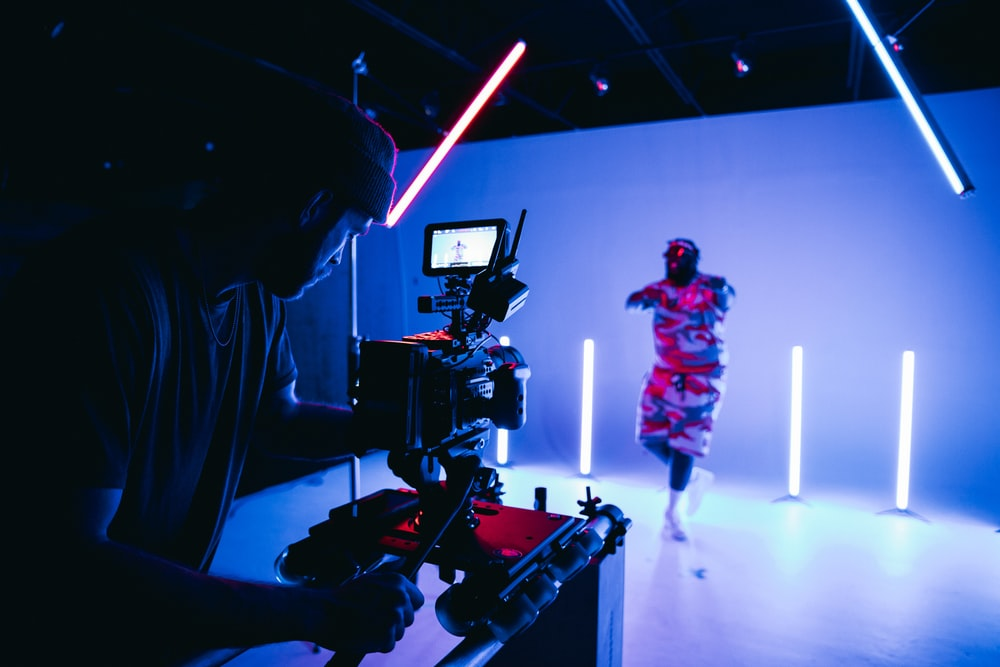 Producing a Commercial: The Process Explained

A good commercial consists of a 7-step process from writing creative content to playing it out on the screens. Consider this guide to understand the step-by-step process required to market a product!

A production company will understand the objective, message, and target audience of the brand and write up a brief. The basic requirements for writing a brief include its budget, timing, the commercial’s location, and incorporating the brand’s guidelines.

After creating the brief, the video production service will produce various ideas and concepts that represent it. Creating a detailed brief is essential as the production house will spark multiple ideas.

Once the concept is final, the production house will produce scripts that showcase the concept. This includes writing dialogues, including voiceovers, supers, and acting notes. The storyboards will help relay the narrative and determine camera movement, focus point, and camera angle.

The script is then sent for approval to the Ad Council to see if the commercial is offensive, harmful, or misleading. Therefore, before showing the ad on television, it must be permitted by a non-profit government organization.

The production process begins after the script gets approved. The director will bring the concept to life by hiring actors, voiceovers, etc. A band will produce the music and include sound effects to highlight the narrative. The production stage will also determine the location to film the commercial. Will it be indoors? Or at multiple outdoor locations? Everyone required to film a commercial will be hired at this stage, including prop stylists, designers, and food stylists.

Shooting the commercial can take a single day to a few weeks. While shooting is seen as the glamour of advertising, it can be slow and hectic, requiring several takes at a time.

After the filming stage, the commercial is finalized, involving various steps such as:

Once the various attributes of the footage are complete, the commercial is sent to the Ad Council, where they match the film with the approved script. Only after they permit can the ad be broadcast on television. The ad is then shared with multiple TV stations, where they air it at its allotted time.

If your brand is looking for a B2B video production service, let us help! We, at 336 Productions, create compelling scripts and turn them into high-quality, effective videos. Contact us today for more details!

production companyshooting for a commercial.