336 Productions recently produced a web promo for Head of the Pack, who just launched their new website featuring the frozen, organic dog treat Freezy Pups. Owners of Head of the Pack, Heather and Stefan, came to 336 wanting to produce a fun, yet informative video for their website and video sharing sites, like YouTube. They knew having a web video would help increase their exposure on the web, as well as convert visitors to their site into customers. 336 met with Heather and Stefan and started to brainstorm ideas based on the desired tone and impact. Eventually, an idea was chosen, a script was written and it was time to cast the promo. The part of Rusty went to an adorable Golden Lab named Gidget, and the part of Opie went to a hysterical Beagle named, well, Opie. There’s an old movie saying that stresses never working with dogs or kids. Fortunately, that definitely wasn’t the case, as all parties involved had a great time on set. As for the voice of Rusty and Opie, both roles were played by Craig Adams, talented voiceover artist and actor. 336 Productions wishes Head of the Pack great success with their new venture, and highly recommends Freezy Pups to all dog owners out there (Gidget and Opie couldn’t get enough). 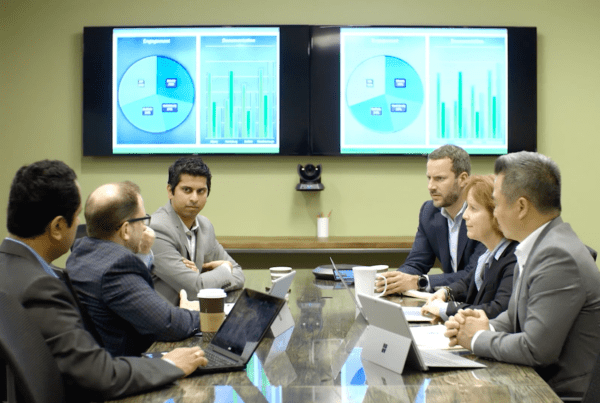 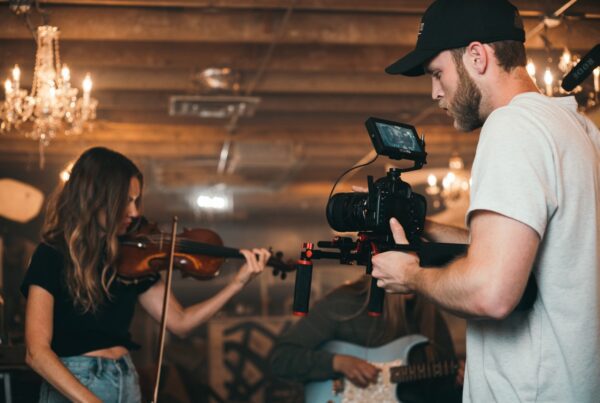