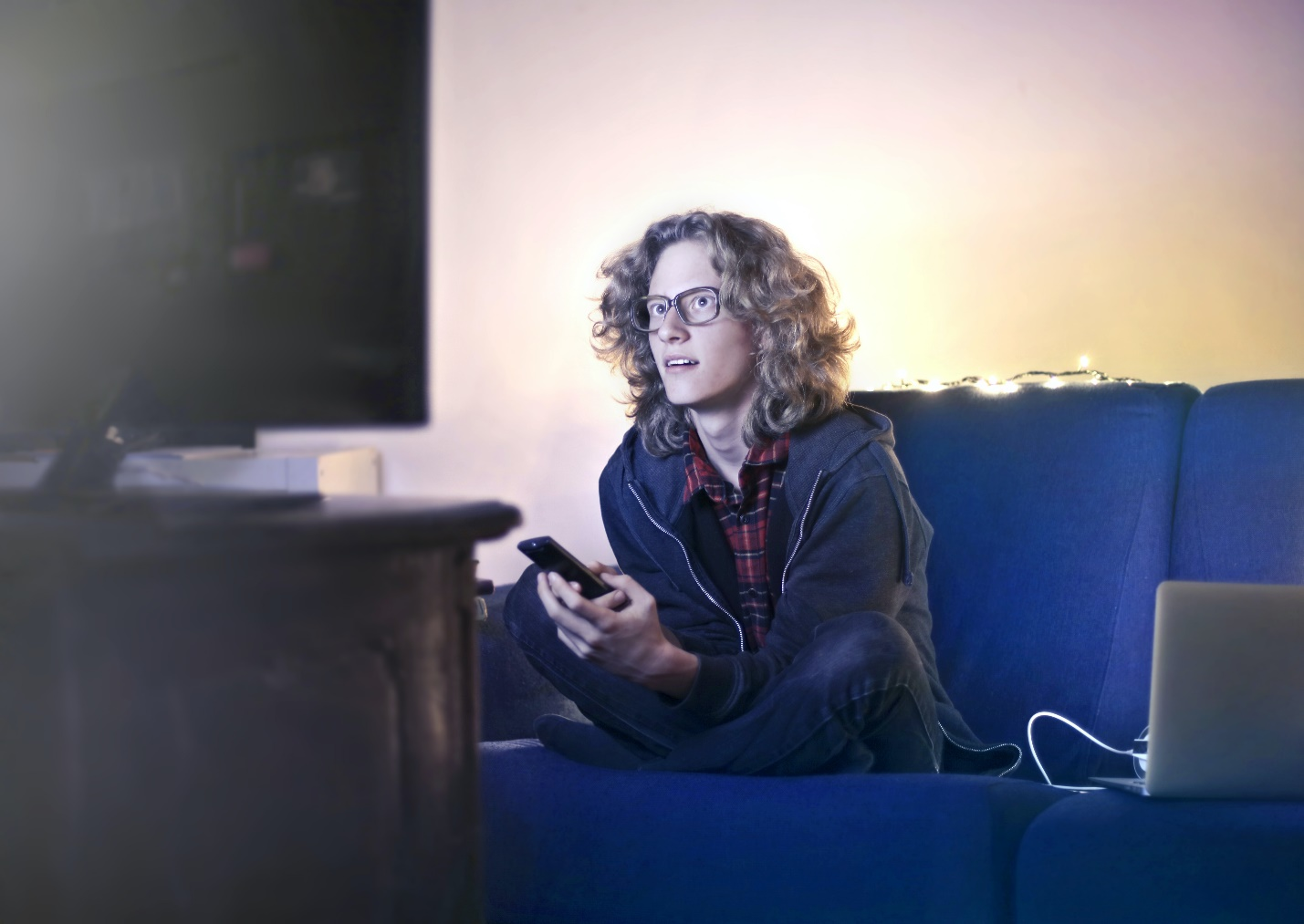 CGI and visual animation lovers could hardly find good movies and shows to binge watch in the past. The digital effects were still in the experimental stage, and people had to make do with them. But with the advancement of technology and the struggles of video production companies, things have changed for the better.

Today, it isn’t difficult to find a movie with interesting graphics, but we have compiled a small list for you. Watch these movies this weekend and enjoy!

It came and it conquered, and there’s nothing else we can say for Avatar. The movie needs no introduction, given how it held the world in a trance and went on collecting nothing but praise from critics and audiences alike.

Talking about the visual effects of the film, they skyrocketed the budget of the movie to more than 237 million dollars, as the directors decided to venture into uncharted territory of digital CGI effects. Avatar was a revolutionary in 3D movie production.

It’s the perfect option to go for when you’re in the mood for something strange yet undeniably fascinating. Add it to the list of movies you must watch soon.

The Magic of Harry Potter Series

Are you still waiting for your Hogwarts letter to arrive? Don’t lose hope, we’re on the same boat too! The magic of Harry Potter is real, and it’s been making fans crazy since the time the first book came out in the 90’s. The movies are equally stellar, and just heightened the craze with their visual effects. 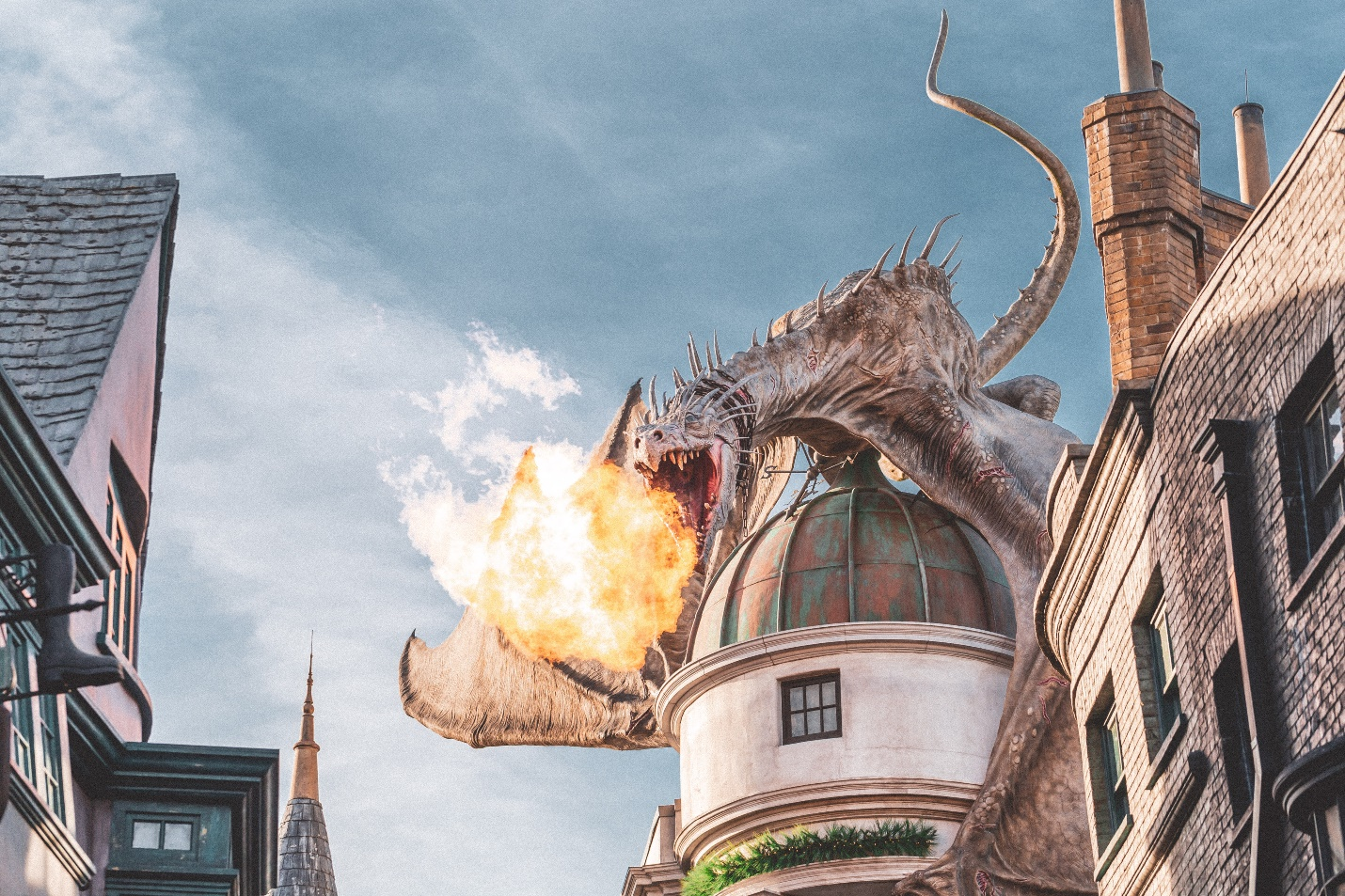 There’s everything from fire breathing dragons to self-reliant quills, and from Quidditch to trolls running lose in the dungeons—what’s not to like?

If you were waiting for a sign to begin the saga, then here it is. If you want to revisit the enchanting franchise again, then be our guest and get ready to be blown away with the magic of it all.

Explore the Outer Space with Interstellar

If you’re a fan of sci-fi movies, then this is a must watch movie. Starring Matthew McConaughey, Anne Hathaway, Jessica Chastain and Timothee Chalamet, this is movie that you’ll keep re-watching for years to come.

The visual effects won the movie an Academy award, and it’s no surprise considering the skillful combination of science and art present in them. A movie that pushes the boundaries of reality with the help of a dad-daughter duo, Interstellar is a weekend rec for science, space, and graphics lovers.

Are You Looking Forward to Film a Cinematic Video?

Because if you’re, look no further. You’re in the right place and can avail the services of 336 Productions today. We’re an award-winning video production company based in Orange County, and provide everything from sales video to boost your business, to legal videos and education videos.

To learn more about our services, check out our website. 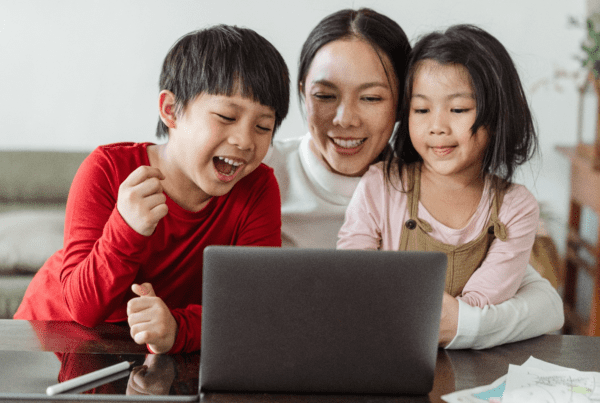 The History of VLC Media Player