3 Video Advertisements That Created a Buzz

A powerful video ad tells a story, resonates with the target audience, and turns viewers into customers. This is exactly what these three ads managed to achieve for their brands.

This 2-minute, 55-second video ad was released by Apple in September 2014 and has garnered millions of views on YouTube. The video opens with the quote, “Here’s to those who have always seen things differently.”

The video honors and reinstates Apple’s motto of thinking differently. The production team used powerful camera angles and a clever-forced perspective to focus on the motto. It uses both physical kinetic typography and digital photography to visualize the forced perspective. The film uses optical illusion to help the audiences see things differently.

The message is simple yet inspiring. Apple managed to convey the brand values of creative innovation and thinking out of the box just by playing around with camera techniques.

Anyone who uses YouTube would agree that the pre-roll ads are downright annoying. It turns out Burger King shares the same sentiment. Through this video ad, Burger King took a dig at the pre-roll YouTube ads by making yet another YouTube video. Quite clever, isn’t it?

There are 64 highly-customized variations of the ad campaign, each of which features two young men sitting at a Burger King stop and discussing their mutual hatred for unwarranted YouTube ads.

So basically, Burger King created pre-roll ads to talk about its hatred for pre-roll ads—and advertised its stunner meal deal at the same time!

The Technician by Volvo Trucks

The Technician features a series of videos, each of which features a live stunt performed using Volvo Trucks. The experts execute the stunts perfectly with a strong visual appeal. Volvo aimed to tell an engaging story via each ad and highlight the performance advantages of the trucks. The video alone increased Volvo’s brand consumption by over 300%, making it the second-most viewed automobile video of that time.

Do you also wish your brand videos to get viral and achieve the purpose? We at 336 Productions can help you out. We have taken pride in being one of the top video production companies in Orange County, CA, since 2008. We offer multiple services and create sales videos, event videos, brand videos, product videos, corporate videos, and much more.

Contact us today to learn more about video marketing services in LA. 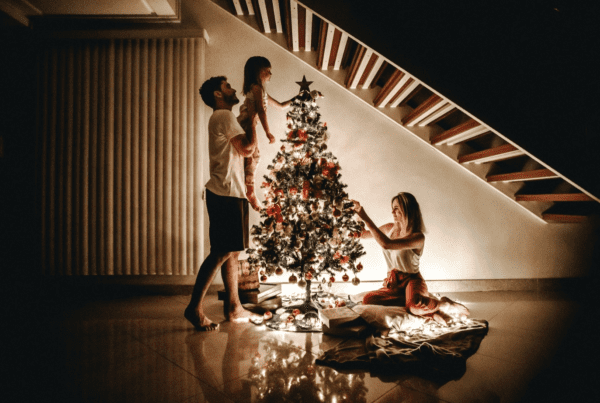 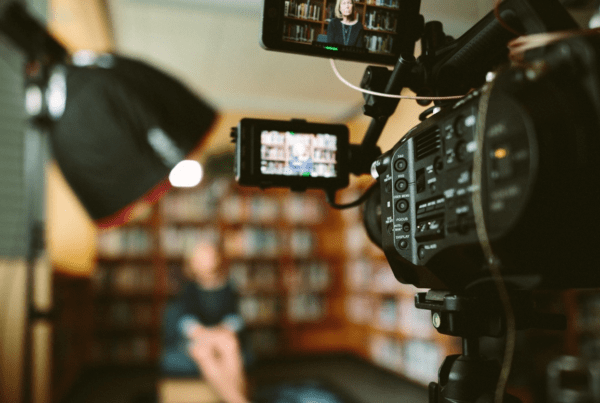 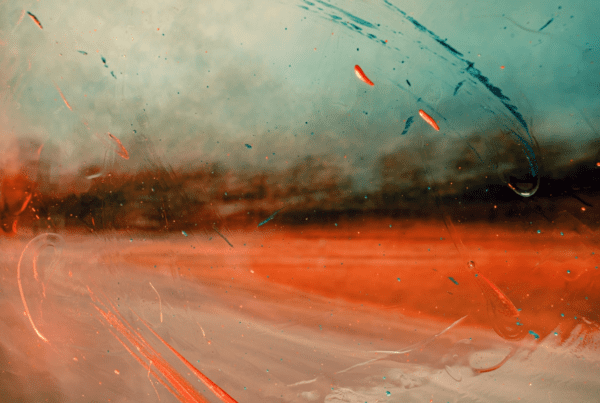