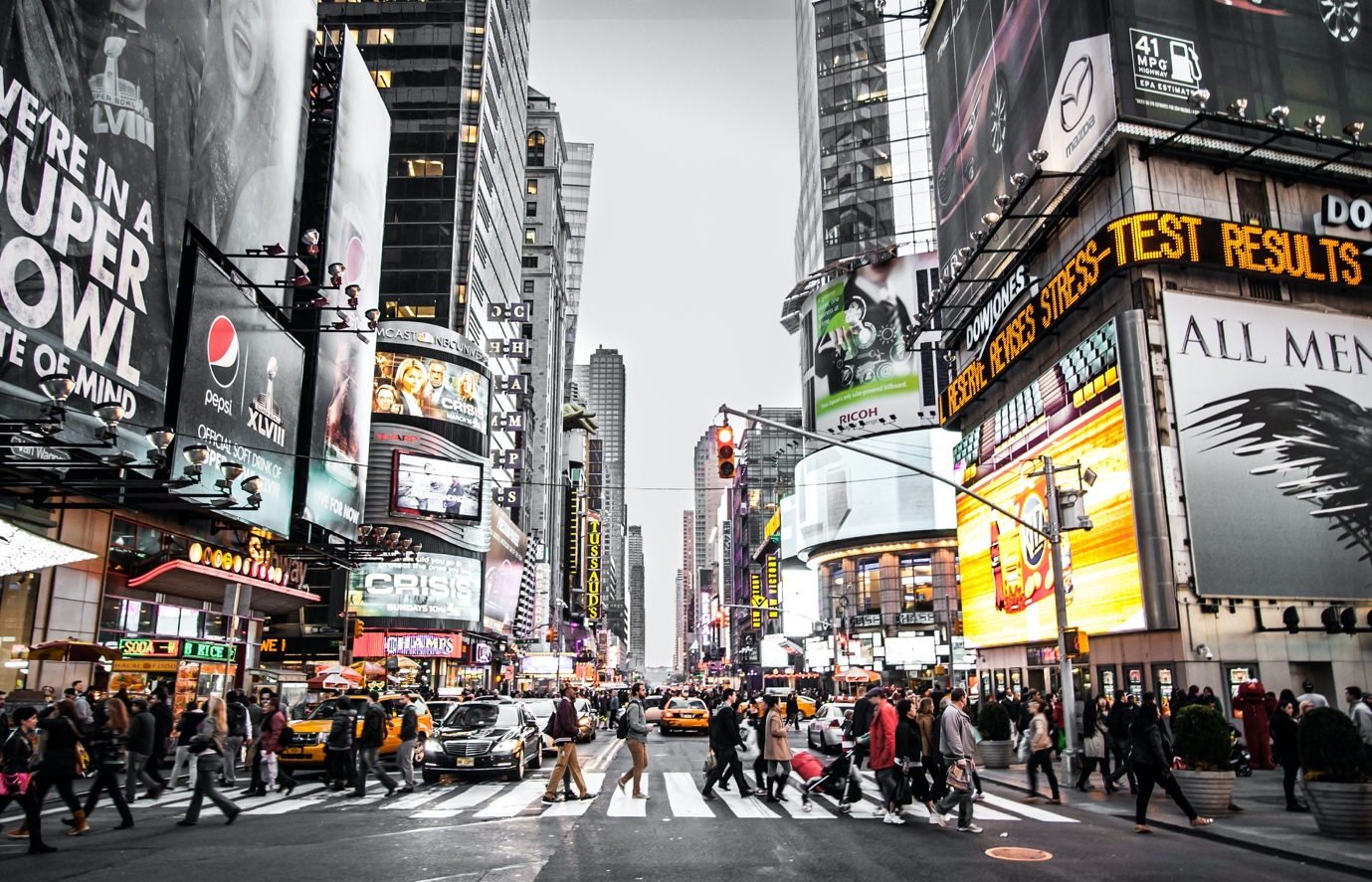 3 Ads That People Loved (And Why)

By adminSeptember 5, 2022No Comments

Everyone is familiar with advertisements these days. From kids watching their favorite show on YouTube to adults watching TV, everyone watches several advertisements every day. Most advertisements, though, aren’t very good and are skipped instantly or not paid attention to.

In this blog, let’s take a look at some of the advertisements that people loved.

With its title “Like a Girl” advertisement, Procter & Gamble (P&G) aimed to challenge the patriarchy. The commercial, which was made by renowned documentary director Lauren Greenfield, challenged preconceived notions about what it means to be a woman by posing queries to both girls and boys alike. Although the Super Bowl commercial in 2015 advertised Always feminine sanitary items (for the first time in Super Bowl), its real message was one of female empowerment.

2. Thank You Mom – Proctor and Gamble

This commercial, which seems to be more of a short film, was released in conjunction with the Winter Olympics in 2010 and highlighted the efforts and sacrifices moms make on a daily basis for their children.

Everyone can relate to this film, regardless of whether they are a mother or a child. It elicits a full range of feelings when seen.

With over 74 million views, more than 76 billion expressions, and an astounding 370,000,000 interactions on Twitter, it generated an additional 500 million dollars in P&G sales worldwide!

Razor King Gillette reacted to the MeToo campaign by flipping its catchphrase, “The best a man can get”.  The Super Bowl advertisement from 2019 examined toxic masculinity as well as patriarchy and posed it as a sarcastic question instead of a statement, which led to both criticism and praise. In spite of a boycott, the company stood by its message and gave over 3 million dollars to organizations that aim to increase awareness among American men. 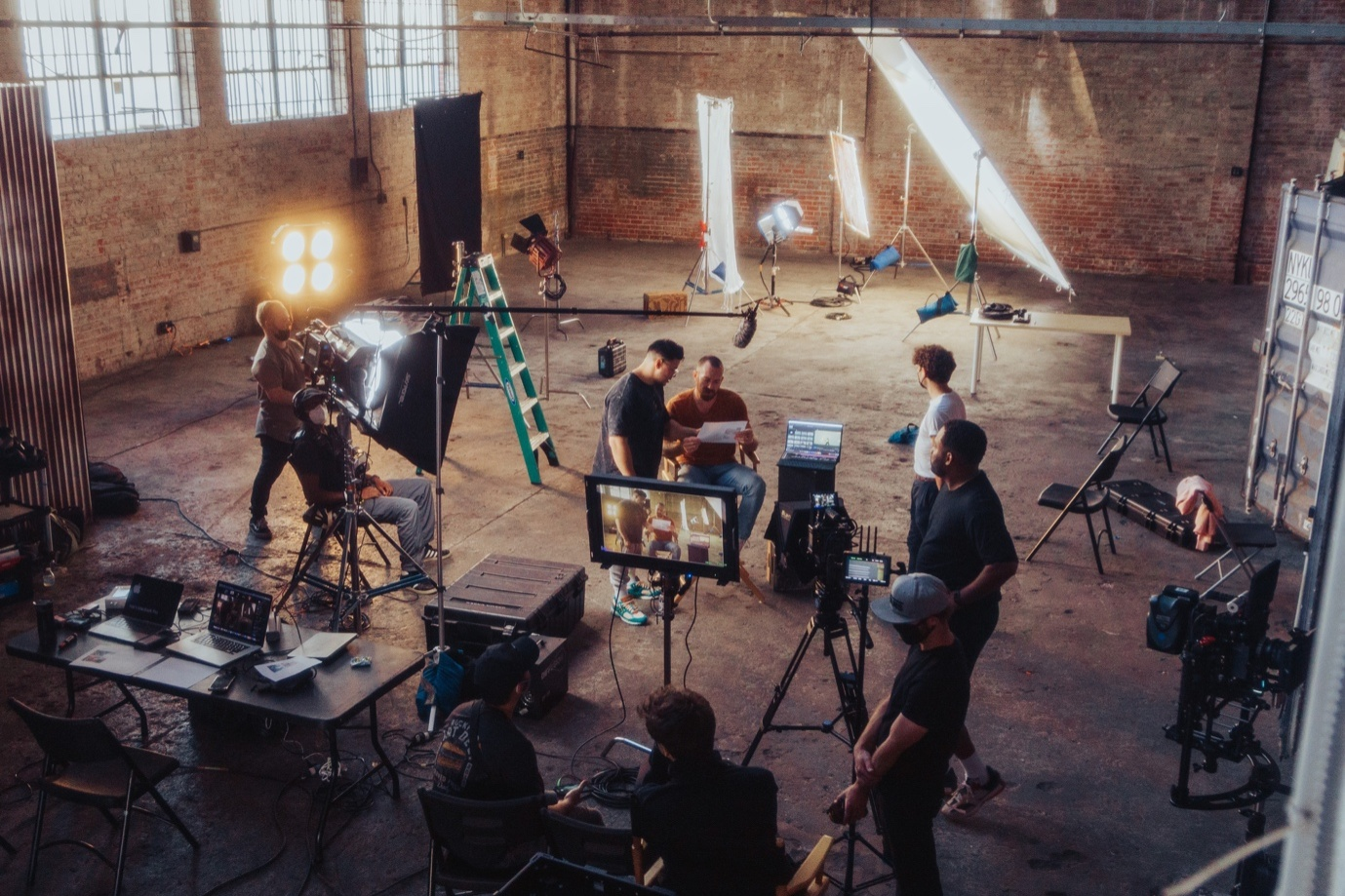 Making of an advertisement 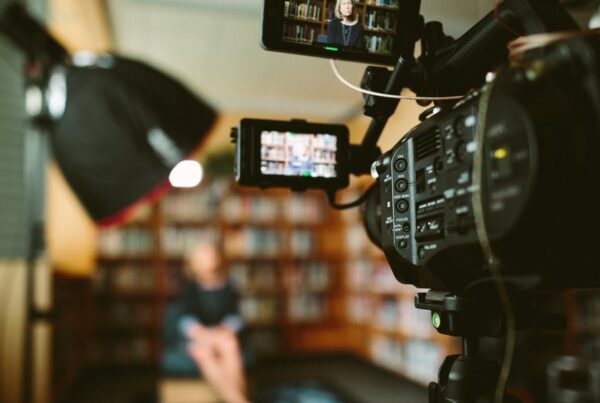 3 Video Advertisements That Created a Buzz 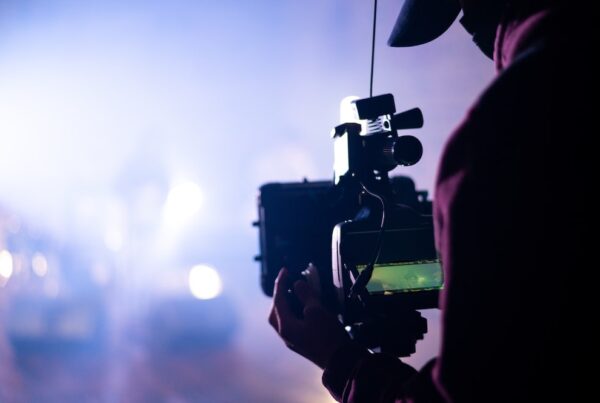 Creative Ways to Market Your Business/Product